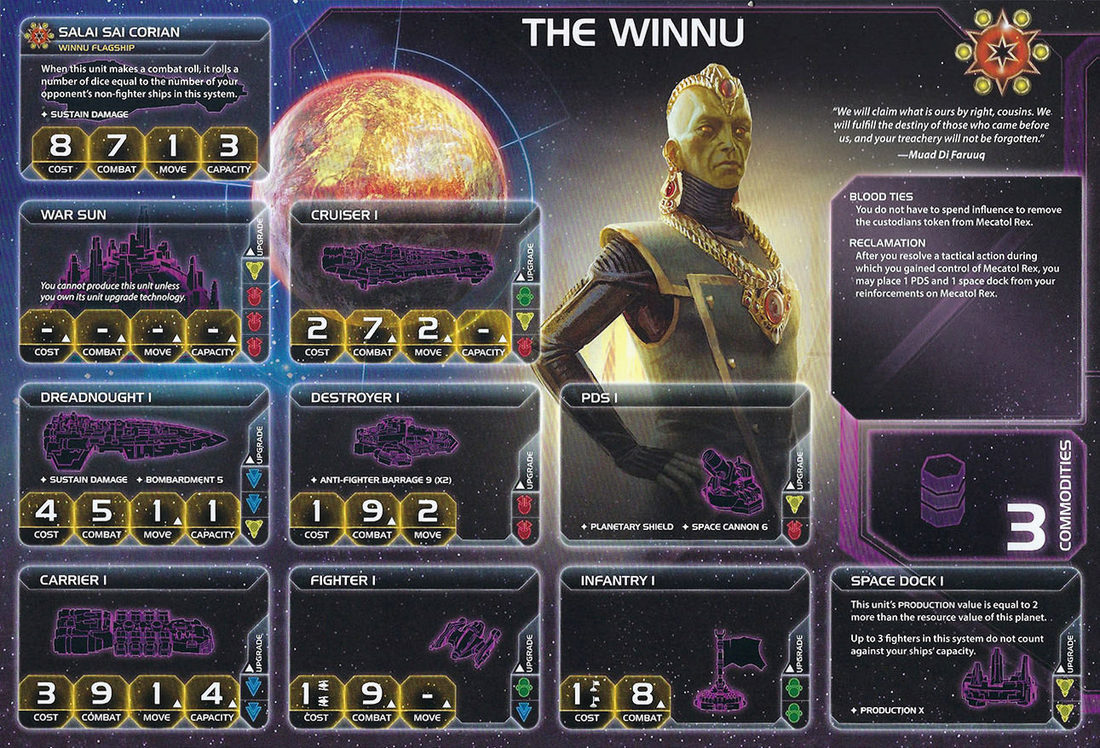 The Winnarans are a race that long ago was torn about in strife and war and was saved by the ancient rulers of the galaxy, the Lazax. Indebted, the Winnarans became their faithful servants, and after the fall of the Lazax the Winnu on Mecatol Rex began to act as Stewards of Mecatol and preservers of Lazax culture, art, and literature. There has now become a rift between the Winnu of the home planet (now called The Winnu) and the Winnarans who were the servants of the Lazax and now act as Guardians of Mecatol Rex. The Winnu feel their Winnaran brethren, while preserving the culture and relics of the ancient Lazax empire, have not progressed themselves; whereas the Winnu homeworld, while built upon ancient Lazax principles, has continued to develop. And because of this, they are entitled to be the rulers of a new Empire. 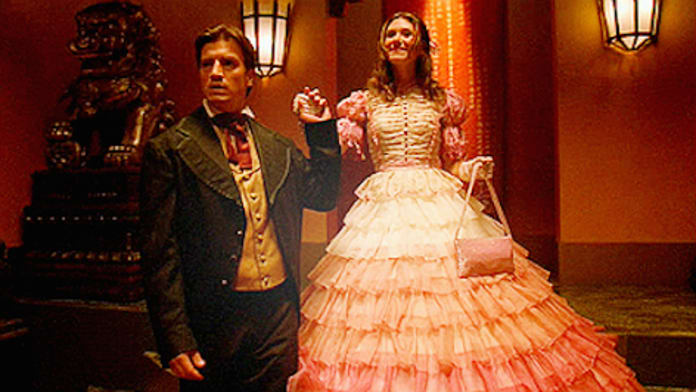 Despite their proud and haughty natures, the WInnu attract many of the rich and wealthy from around the galaxy to their lavish balls and celebrations.
The Winnu seem to be an all-or-nothing faction: their abilities and technologies are focused on obtaining and keeping Mecatol Rex. With the expansion, this narrow focus has been honed further. If ignored too long, the Winnu could take the throne of the Empire before the other factions have finished putting on their trousers.

You do not have to spend influence to remove the Custodians token from Mecatol Rex.

So if you can get their fast enough, you can get that point and take Mecatol without having to use up valuable early-game resources.

After you resolve a Tactical Action during which you gained control of Mecatol Rex, you may place 1 PDS and 1 space dock from your reinforcements on Mecatol Rex.

This helps you build up defenses more quickly to hold Mecatol.

It just occurred to me now:

For naysayers against the new Winnu, it might be interesting to allow the Winnu to claim points without control of their Home System, as long as they control Mecatol Rex. It would amplify the double-down strategy. Of course, not having played with them yet, I'm not sure if their new abilities require such assistance. 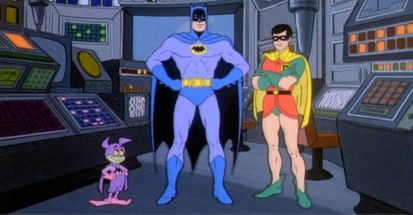 A Lazax officer and his Winnaran assistant fail to notice the Yssaril spy who has infiltrated their secret lab.

Choose any 1 technology that has no prerequisite.

The Winnu started with three techs in TI3. This opening is weaker, but more flexible. Overrall, still a bit of a nerf.

Exhaust this card when 1 or more of your units use Production; swap the resource and influence values of 1 planet you control until the end of your turn.

Not only good for the Winnu homeworld, which has poor production but good influence, but obvious use in fortifying Mecatol Rex.

Something to perhaps consider: if your starting location is by a wormhole, you could take a blue tech as your starting tech and try to get the Technology Strategy for another blue to build Gate folding. If you can get the money to buy the second tech of the Primary, you could get Lazax Gate Folding and take Mecatol on the first round. A bit situational, but one thing you could look at to get grounded on Mecatol. 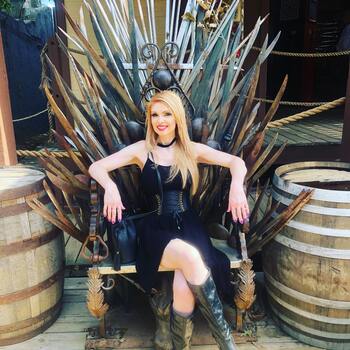 Though certainly not recorded anywhere, a few Winnaran custodians claim the Lazax simply abdicated because the throne was so darn uncomfortable. 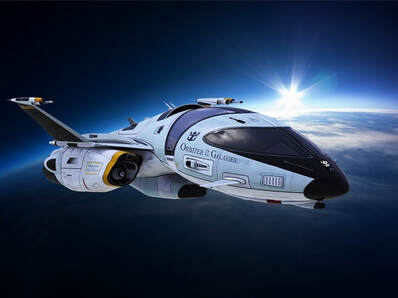 When this unit makes a combat roll, it rolls a number of dice equal to the number of your opponent's non-fighter ships.

​So beware of fleets of advanced fighters.