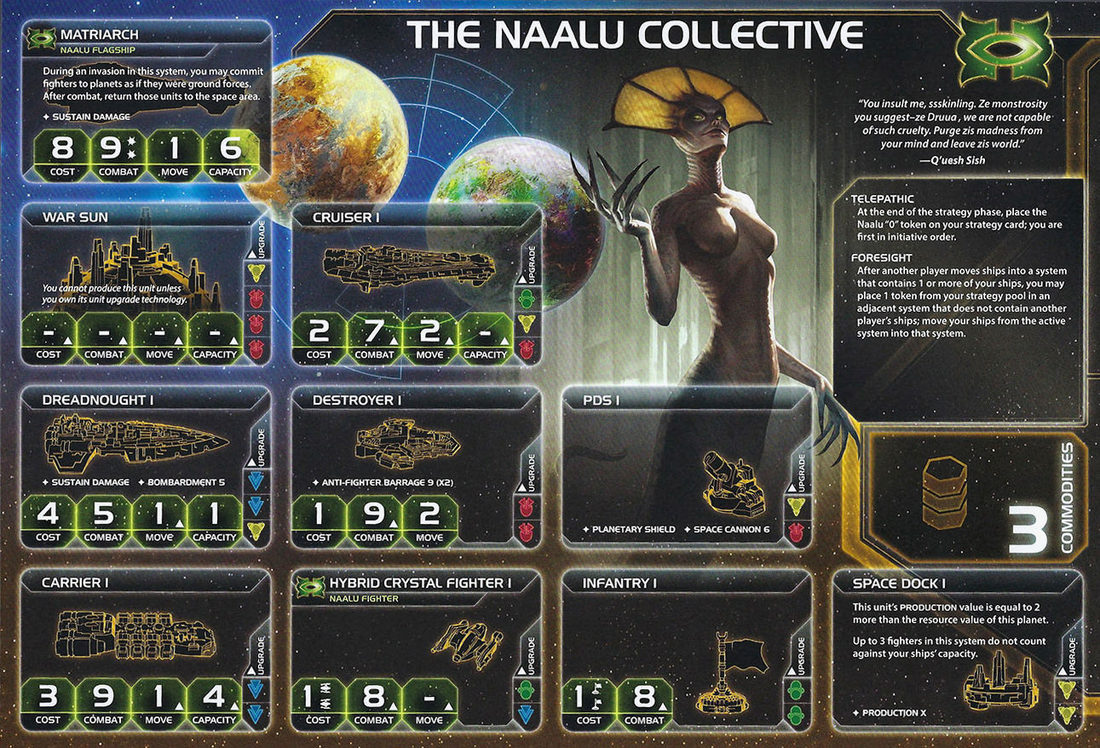 The Naalu Collective is a matriarchal race of telepathic snake-women. Obviously, the fact that these girls can't wear shoes has left them rather ill-tempered. So dealing with the Naalu is a difficult situation from the get-go. Naalu are fun to play but kind of annoying to play against, as their special Telepathic ability allows them to always go first in initiative.

Among the Naalu, a Soldier is considered a safer career choice than a hair stylist.

The Naalu have a special token marked "0" that is placed over the initiative number of their selected Strategy Card. This means the Naalu is always first in initiative. One less thing to worry about when selecting Strategy Cards, as you can always take what you want without having to consider turn order.

When another player activates a system with at least 1 of your ships, you may place 1 token from your strategy pool into an adjacent system that does not contain another player's ships. You may move your fleet into that system.

This is a special retreat that allows you to flee before combat, so will help you avoid losing ships in a potentially devastating first round of combat. Also perhaps a good counter to the terrifying Yin Flagship.

​The Naalu have a slightly more advanced starting fighter which hits on 8 instead of 9.

A powerful fighter that hits on 7 and has a move of 2! Don't need to be carried; uncarried fighters count as 1/2 a ship toward fleet capacity.

When another player activates a system that contains 1 or more of your ships, that player removes 1 token from his fleet pool and returns it to reinforcements.

It's not only expensive to attack a Naalu fleet with Neuroglaive, but with Foresight, knowing you mihgt just flee after all that anyway should make your opponent think thrice about attacking! 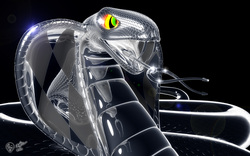 picture by darthell on deviantart
MATRIARCH

Cost: 8  Battle: 2 dice at 9  Move: 1  Capacity 6
During an invasion in Matriarch's system, fighters may commit to planets as if they were ground forces. After combat, return these units to the space area. 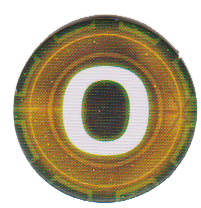