The Wood Elves are my favorite play-making team. They are both fast and agile, and the Wardancers (in the red mohawks) are some of the coolest players in the game. They're even fun to watch while they're standing around as the do flips and twirls as they wait for commands. If there's one team that can get the ball from one end zone to the other in a single play, it's these guys. Or the Skaven, I guess. Don't contradict me.

Anyway, this is the scoringest team I've played but they have one weakness: getting the ball from the opponents. Wood elves are fragile and the only real solid hitter is the Treeman. Sure, Wardancers can hold their own, but the Elves all have low armor and you risk injury against teams like Chaos and Dwarves. In fact, pretty much every player on my Wood Elf team has at least one serious injury. But even injured, these guys can play the ball better than most other teams. I recommend taking Dodge for the Lineman ASAP, as this team depends a lot on keeping away from opponents.

Another problem with Wood Elves is the cost. Look at those ridiculous salaries. They live in the forest, and wear very little clothing. What on earth are they spending all that money on? Willie Nelson tickets? 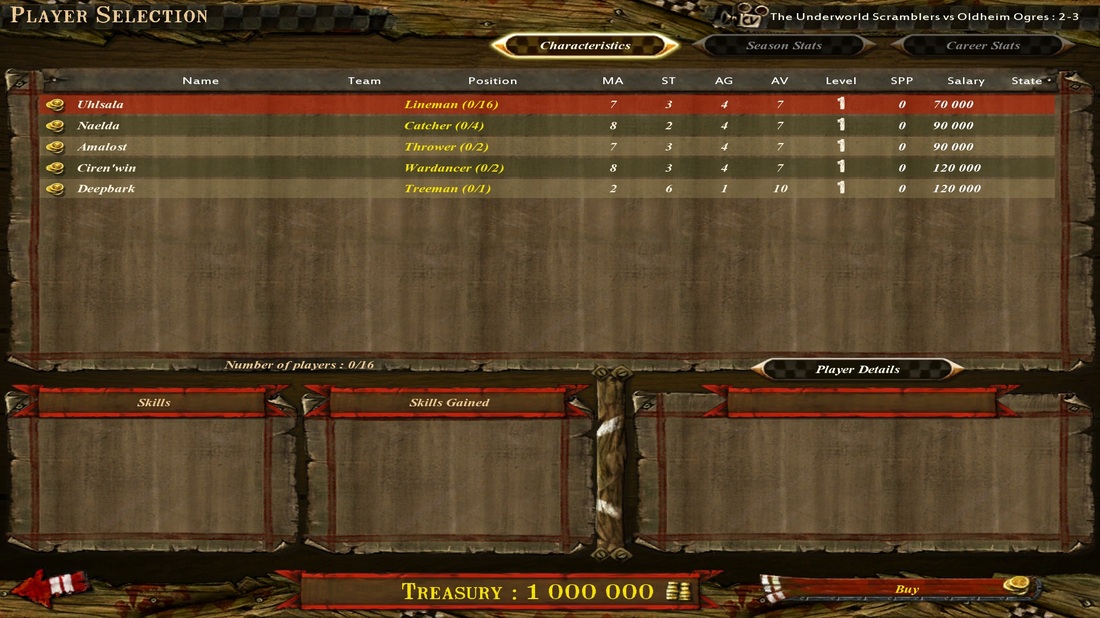 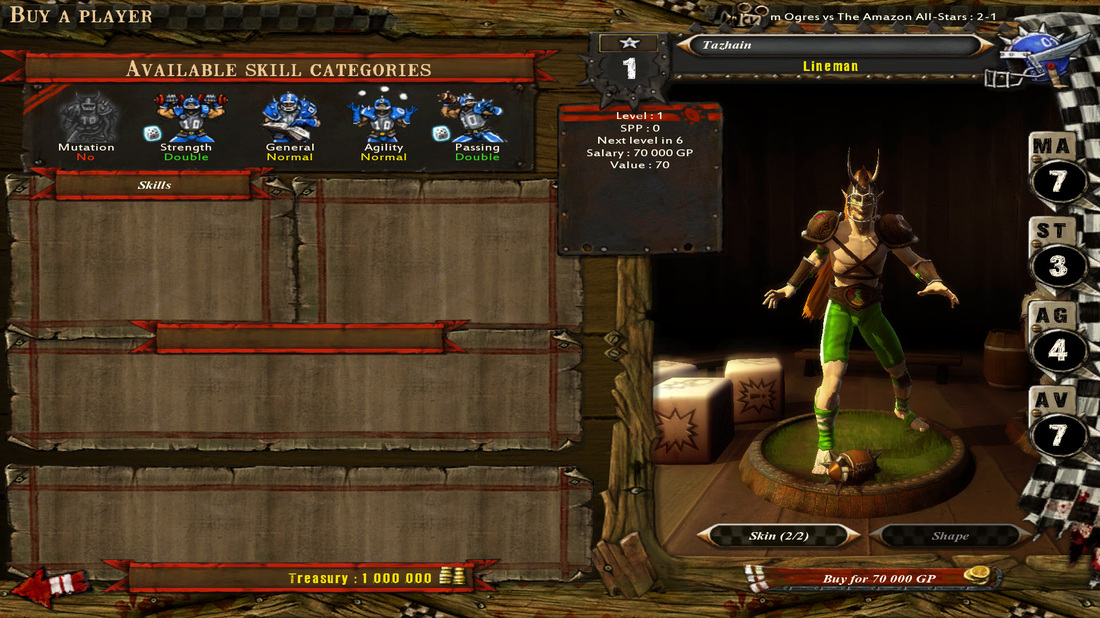 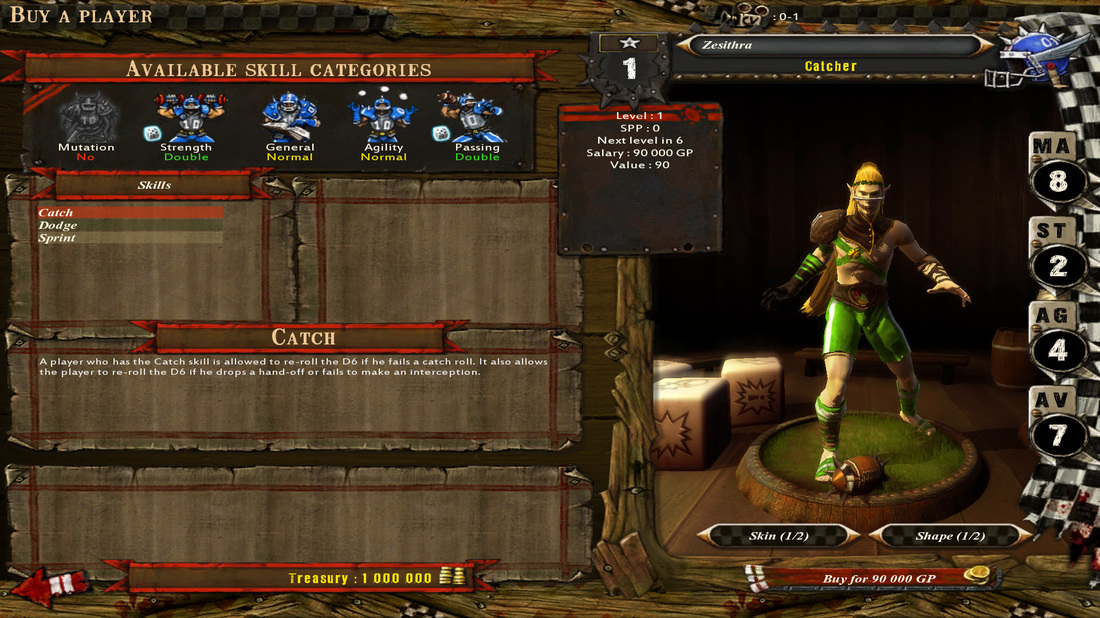 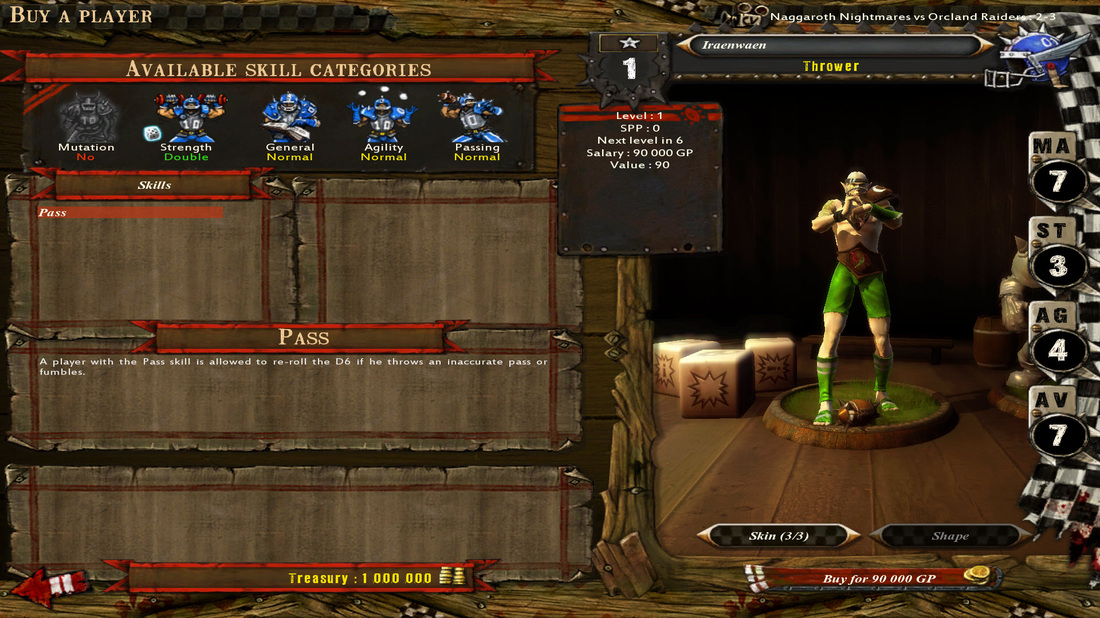 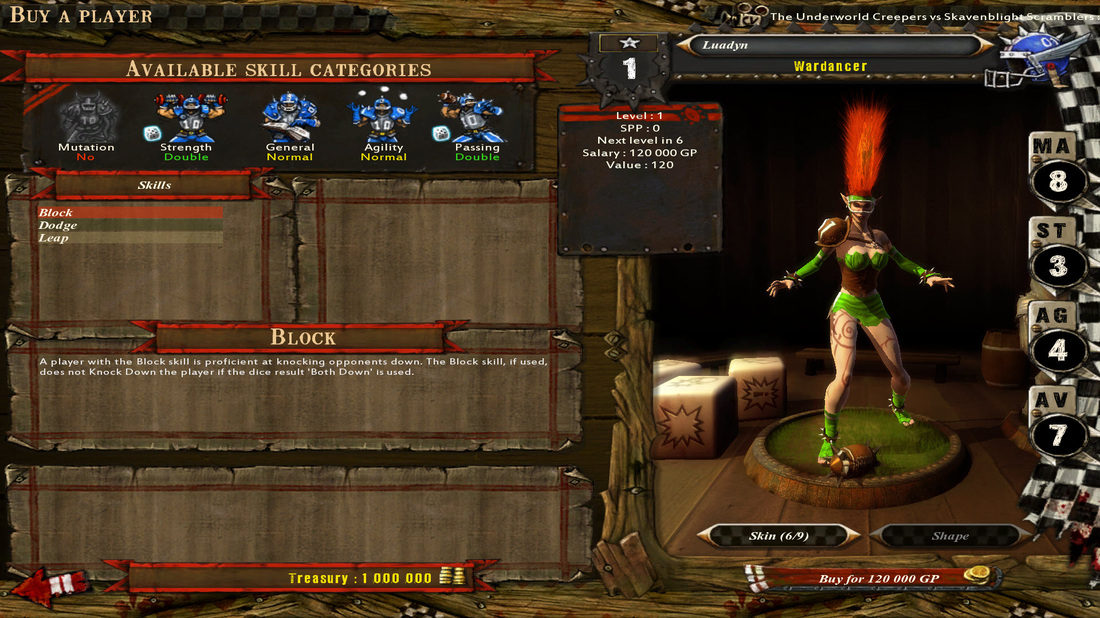 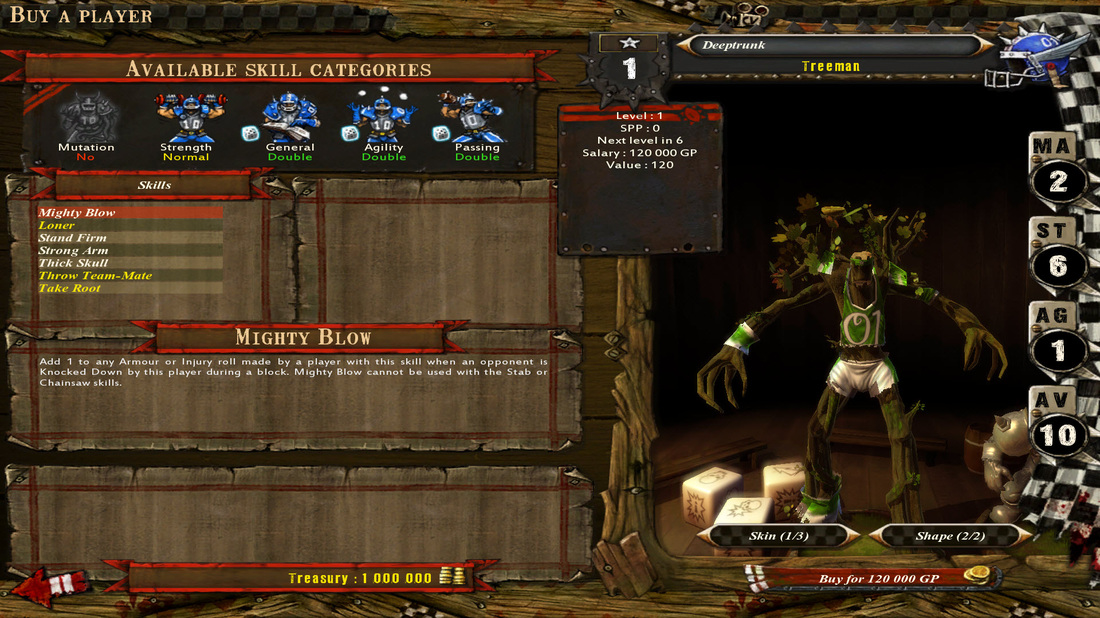