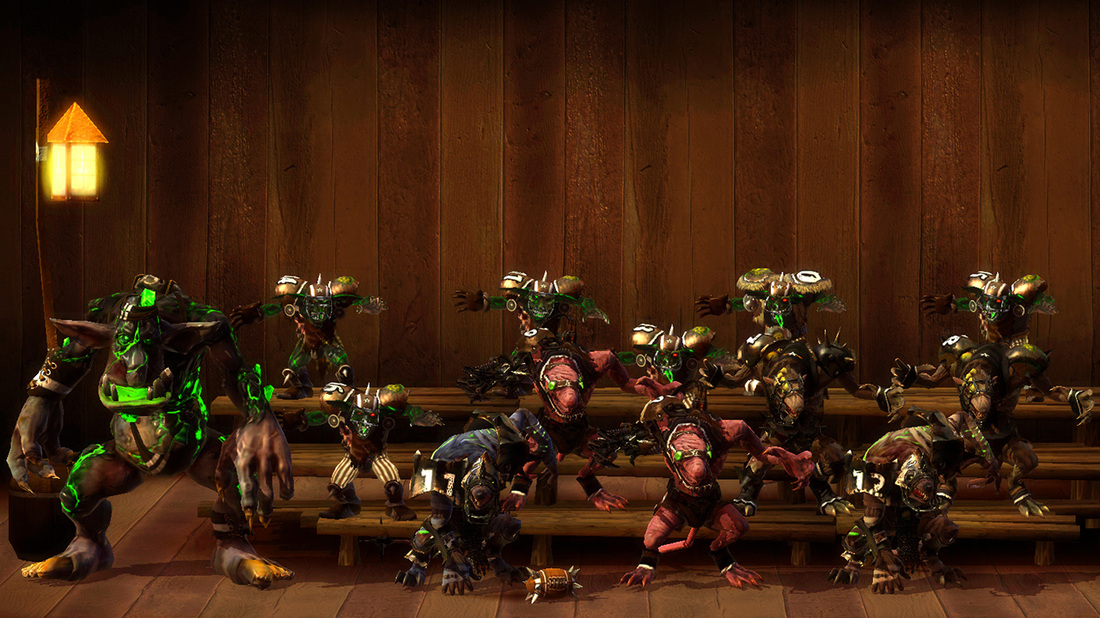 Smack, crack, and pot! This team is what happens if you mix heroin with mutagen Ooze. It's a team of junkies from the Skaven and Goblin races (and a Troll for good measure). There is some sort of addictive substance called Warpstone that these guys are addicted to that glows green and causes them to Mutate. So yes, they have the Mutation options. As Skaven and Goblins don't typically mix, however, some of the players have a negative skill called Animosity which means if you tell a Skaven to give the ball to a Goblin, he may not listen. So they don't really like each other; the need for the Warpstone just forces them to work together. If you like teams that glow, this one's for you. 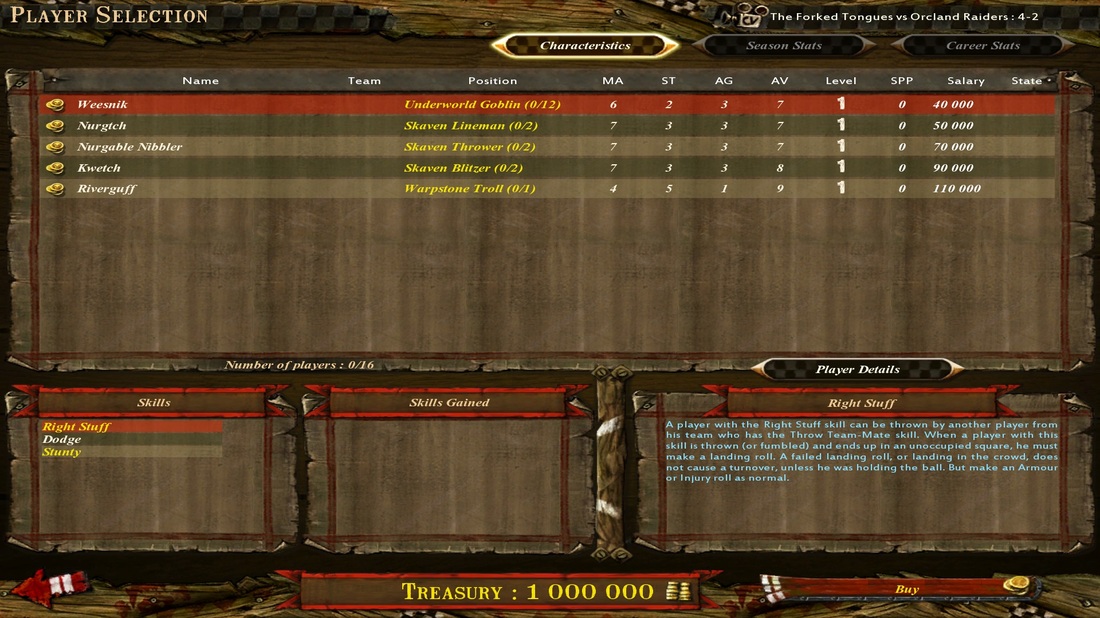 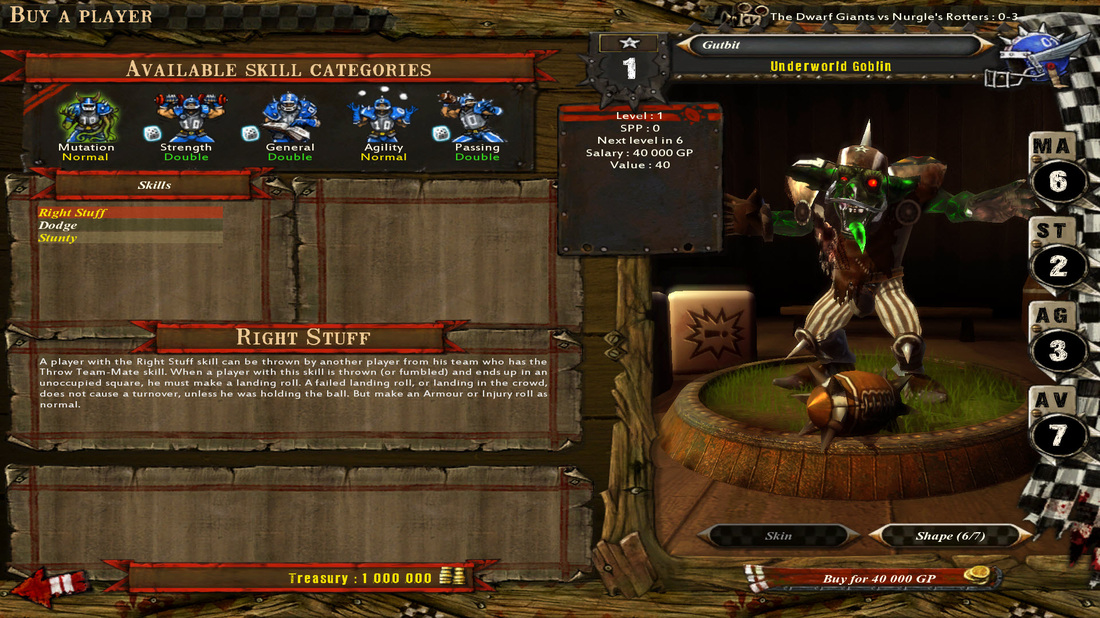 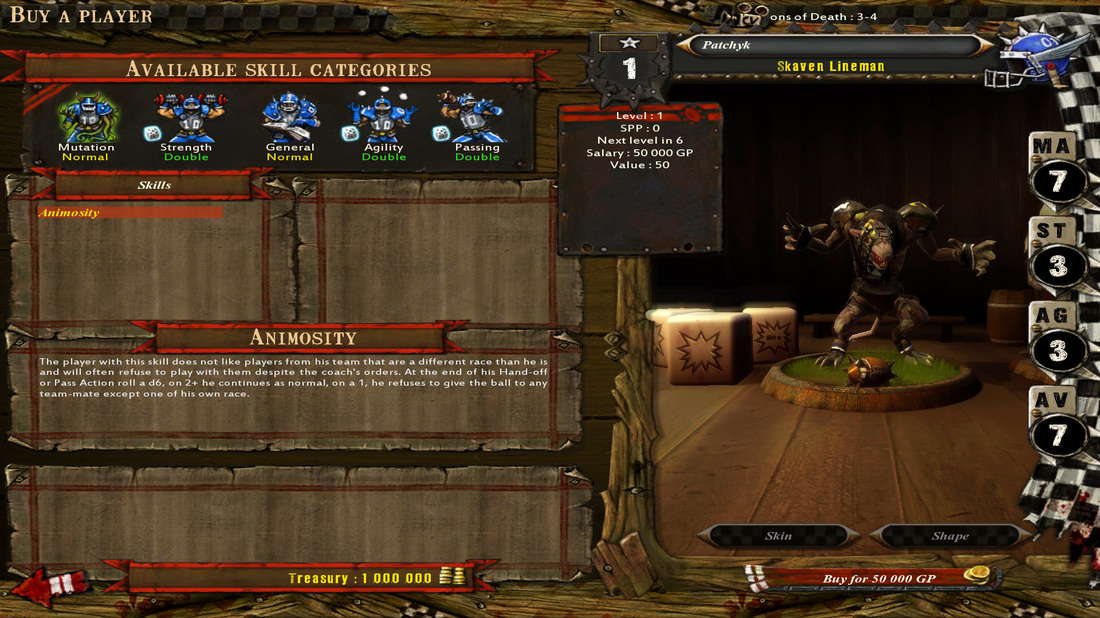 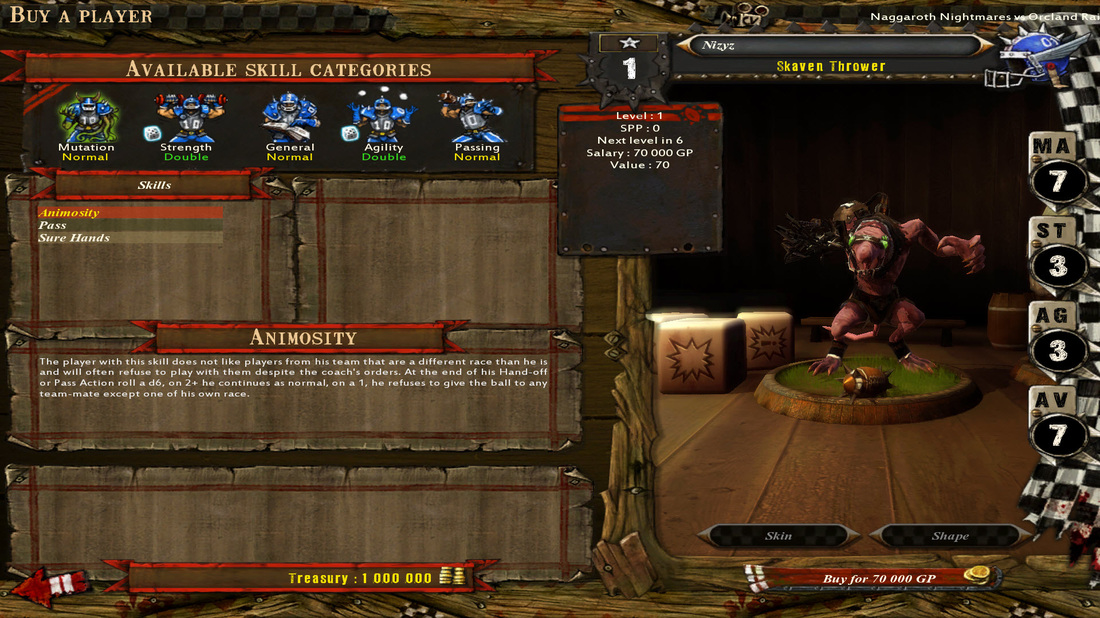 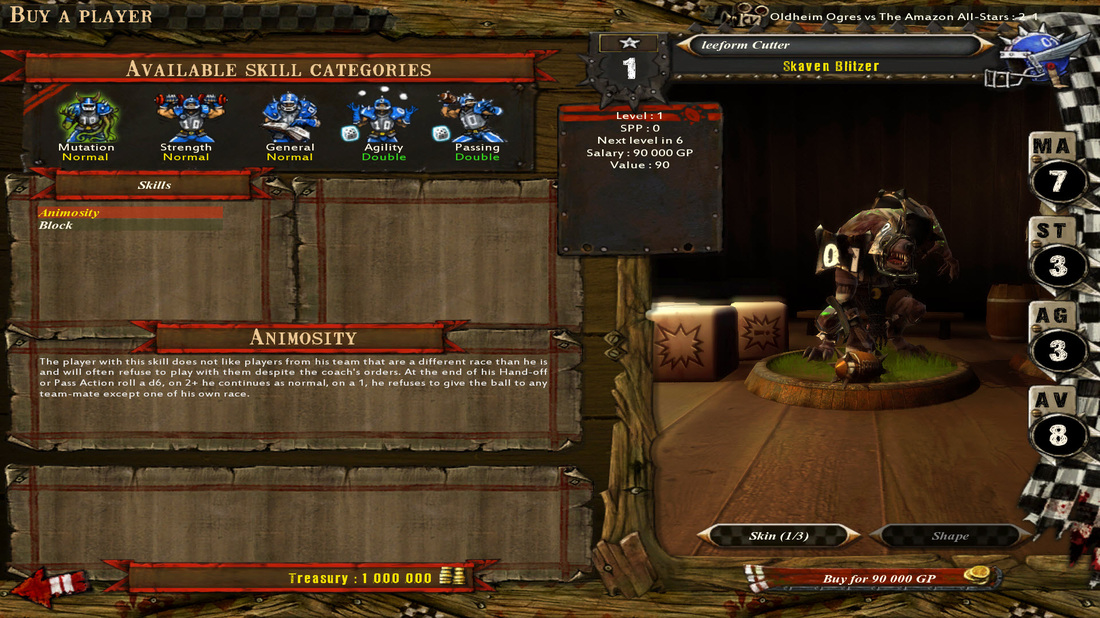 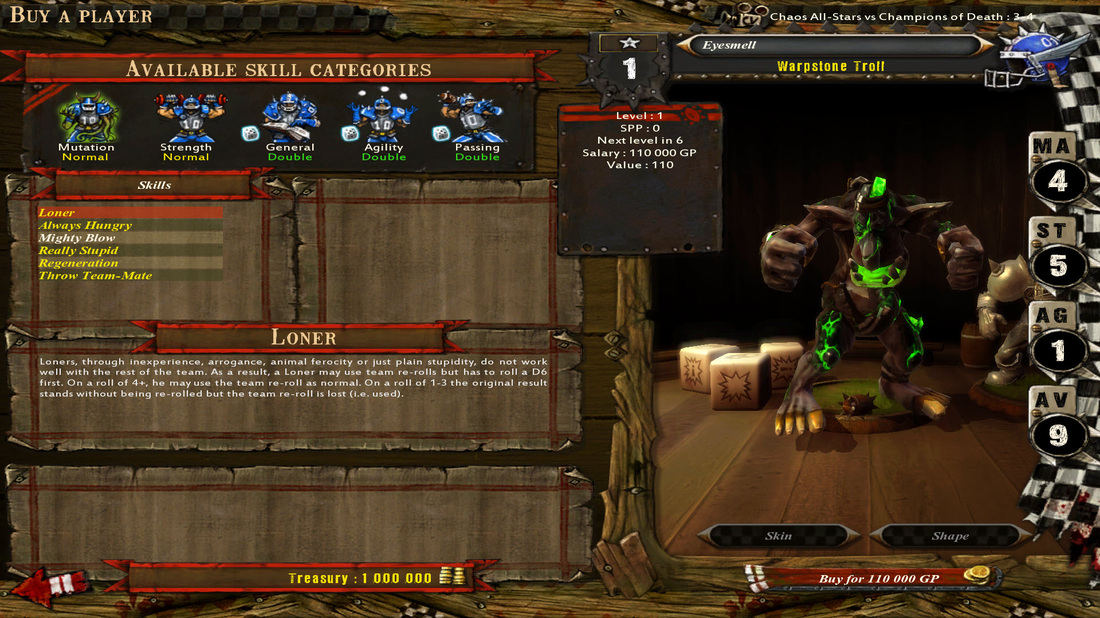