Have you ever wondered what life would be like if Splinter from the Teenage Mutant Ninja Turtles put together a football team? Well, wonder no longer! Giant rat people from the sewers have banded together to play Blood Bowl. And what are they good at? Speed. No, not the drug. These guys are fast. In fact, their Gutter Runners are the fastest players in the game. These players also have the Mutation option, so you can give them extra heads and arms and such. They're pretty decent at a passing game, but of course a running game is where they shine. It's theoretically possible to give a Gutter runner the ability to run a touchdown in a single play from the kick-off, but bear in mind Skaven aren't terrible difficult to bring down so a Skaven with, say, a Movement bonus and the Sprint ability might become a target for the goons on the other team. 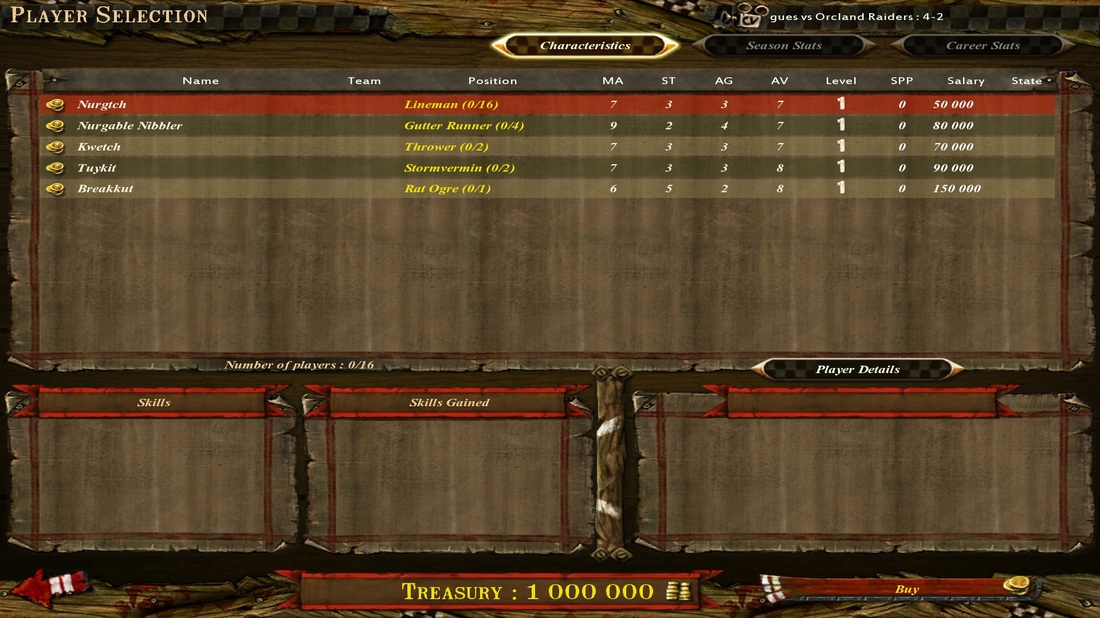 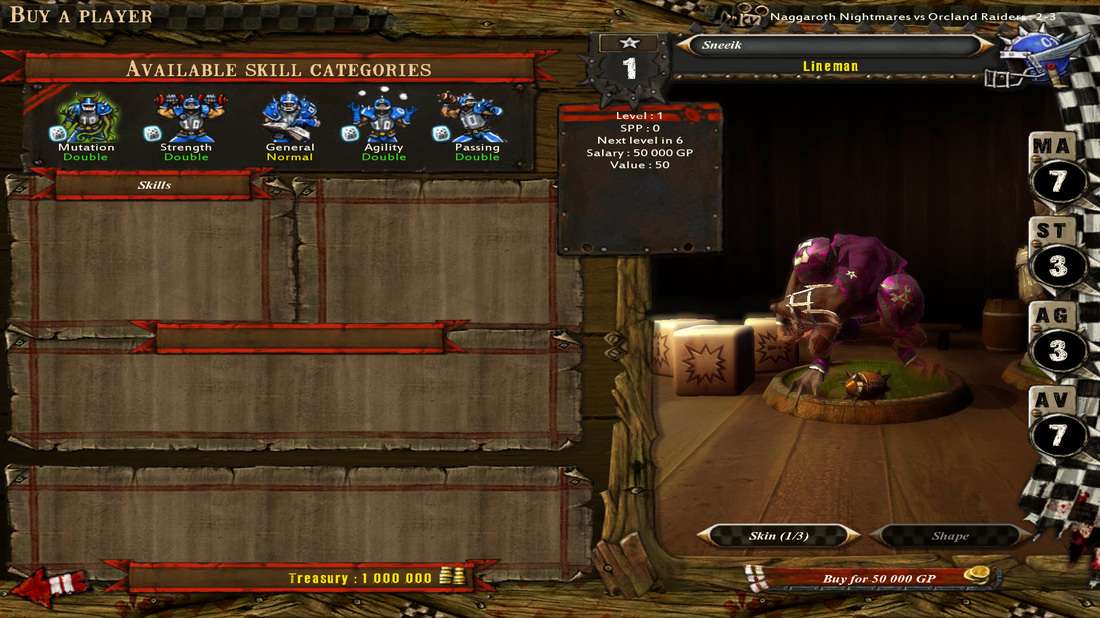 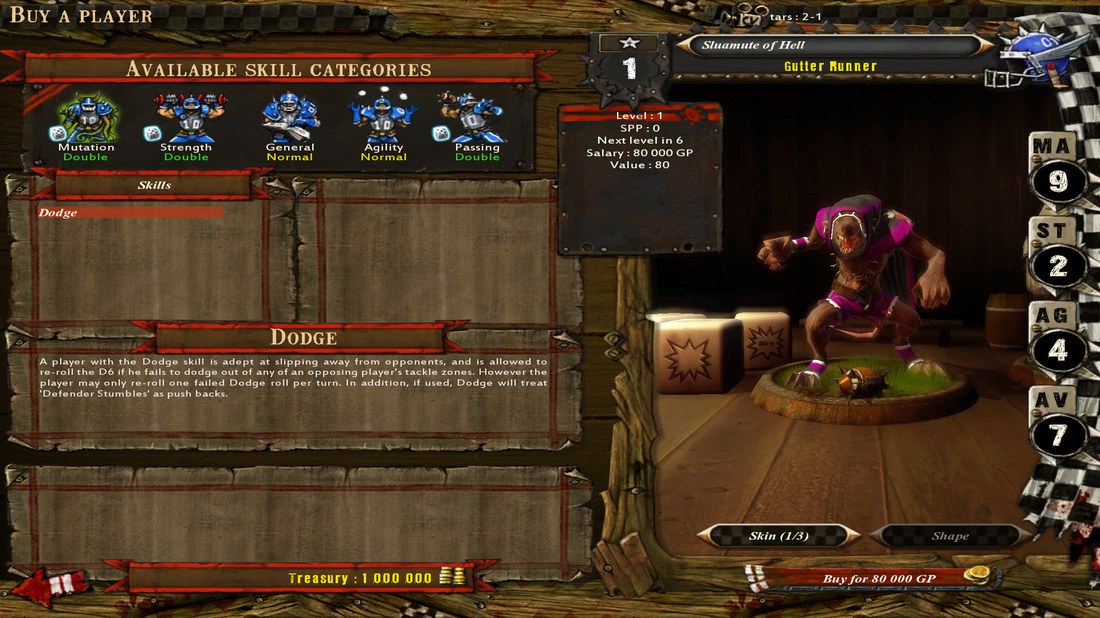 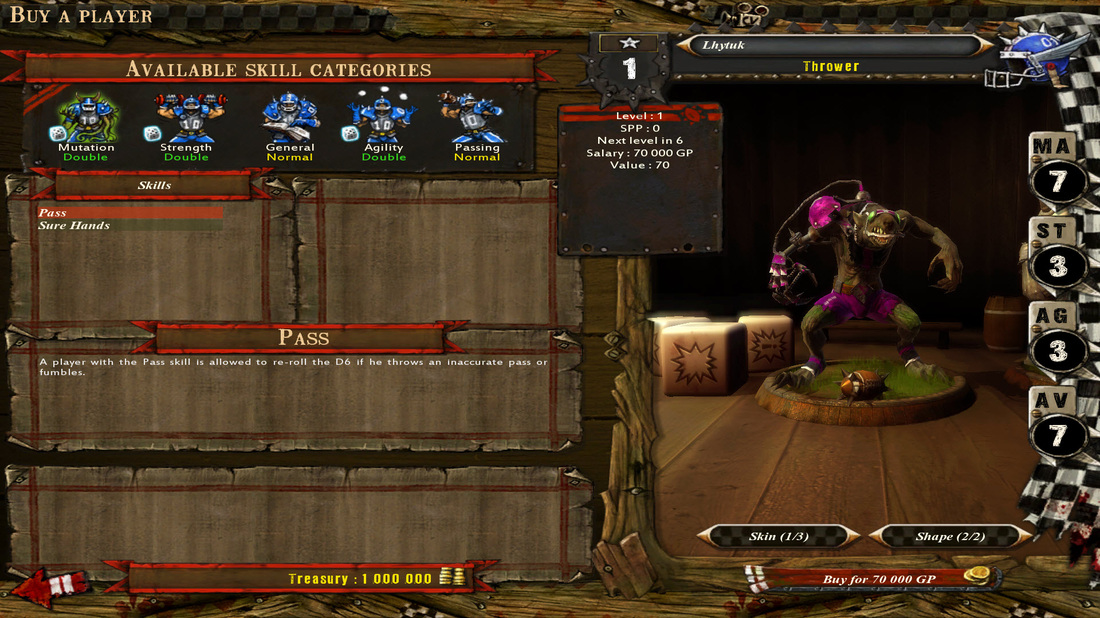 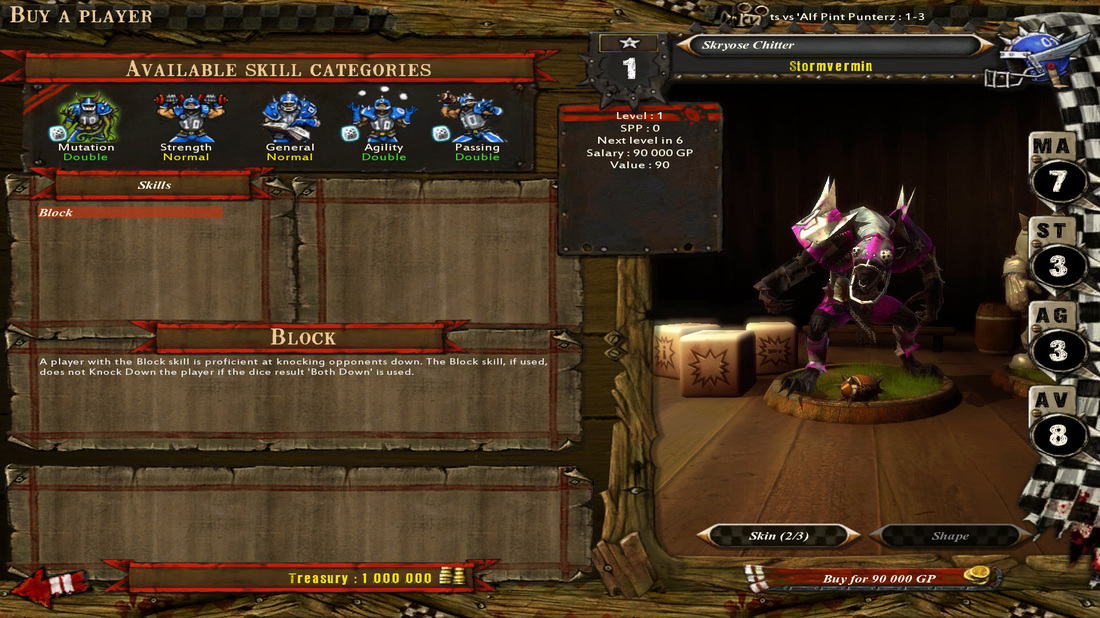 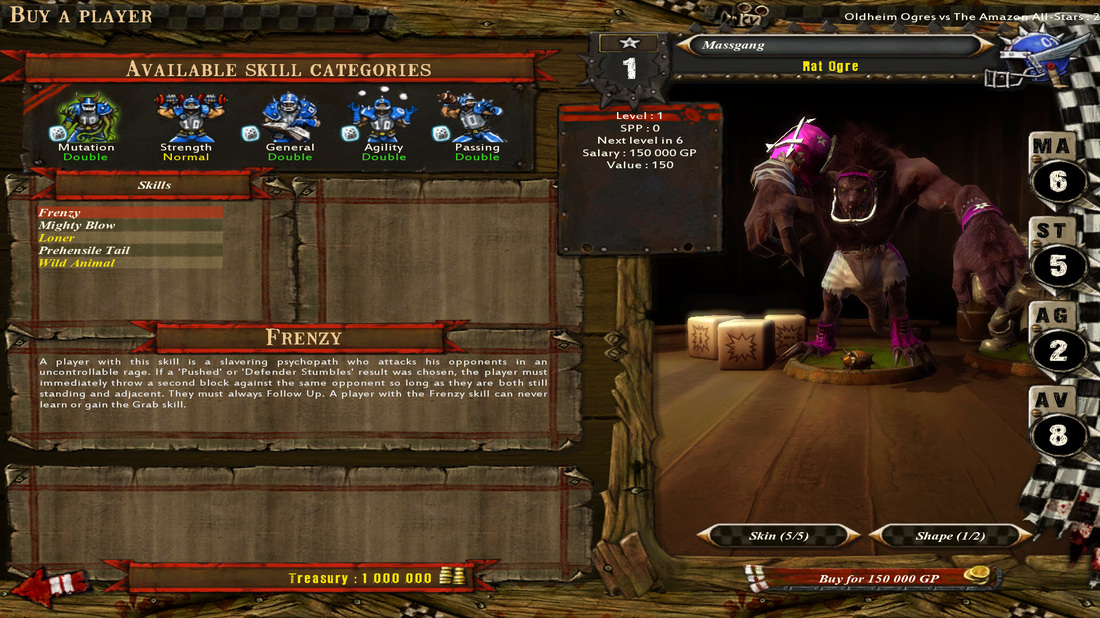