I believe this is the Canadian House of Commons, which would explain all the people dressed as hockey players. 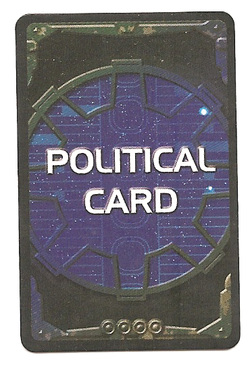 There are a few ways Political Cards can be played in Twilight Imperium. The original method was simply to draw a political card (featured left) every time the Political strategy card was played and vote on the agenda. Votes were simply assessed by counting the amount of Influence each player had on unexhausted planets (this vote did not exhaust the planets counted). Totals were added and a result reached.

Most people play the more current version of the rules. Each player is dealt two political cards at the beginning of the game, and others can be obtained using Strategy Cards. When Assembly is played, the active player chooses who shall select and propose a law from their hand of Political Cards. Voting then takes place as per the Political Card.

'Shards of the Throne' introduced Representatives. These Representatives are now sent in to vote on behalf of the player, and each has special abilities and/or bonus votes. I LOVE this addition to the game. It makes voting one of my favorite parts of TI as you can try and assassinate other player's Representatives, and pull a lot of other intrigue into the game.

One optional rule some people play is that Political Cards can also be used as Trade Goods. This means you could discard them as money (not to exchange for actual Trade Goods). This would be akin to using Political Influence to obtain whatever it is you were spending the money on. 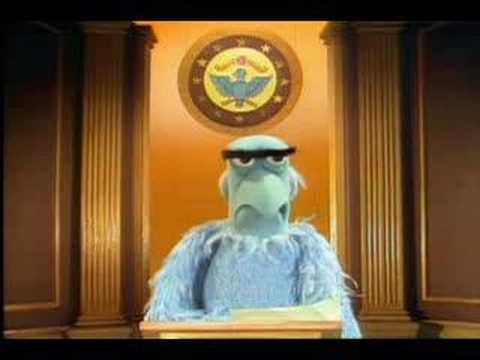 As much as I'd love to scan in and create a full index of Political Cards, I won't. Following are a few examples of type of laws and voting you may encounter during a game.

Perhaps the most common type of law is the 'For' or 'Against'. Pretty straight forward. An agenda is presented and consequences for 'For' and 'Against' votes examined. Each player casts votes 'For' or ''Against'. Most votes wins and the corresponding 'For' or 'Against' result takes effect. Notice the card on the right has the word 'LAW' printed under the heading. This means this card actually stays in play. Notice the card on the left has fairly immediate results (get a free Dreadnaught or increase their cost for a round), the LAW on the right stays in play (ie. the For result stays active for the rest of the game). A Law is permanently in effect unless repealed (or in this example voted Against, which results in a one-time action). Keep active laws face up by the game board.

Many cards have a law that involve electing. Electing means you nominate someone/something from the category in question and vote on the result, as opposed to a simple 'For/Against'. For example, the card on the left, Minister of Policy, is an 'Elect Player'. That means each player may nominate someone for the Law (which, in this case, gives extra Action Cards), and the person who shall receive this benefit (or penalty, in some cases) is decided by vote. Players may nominate themselves. The other cards are just examples of other types of Elect Votes-choose TWO players, choose a planet, or choose a Technology color.

Some Laws are more exciting and/or impactful than others. Some are mutually beneficial and some can really screw somebody over. Presenting and passing laws can be a very fun part of the game if you have a group that is into lively discussion and political intrigue. I like it anyways, so you know it's pretty awesome.
<-- Back
Powered by