I'm fairly certain one of the game designers is a fan of Children of the Corn - one of the teams in the single player mode is even called Khorne's Children. At any rate, this is a team of Daemons. As you can guess, they are a very aggressive team. I would say the most aggressive team in the game, as most players have the Frenzy skill, which means if the first attack moves you back but doesn't knock you down, they follow up with another attack. Luckily, they are only of average strength (except that big winged fellow). I've never played them but have played against them and not had too much trouble, but there is a good chance a couple of your players will end up hurt because of the extra blocks. The Fend skill will prevent Frenzy, of course. If you are playing this team, watch for opponents getting too close to the edge of the pitch - you can push them off from farther away due to the follow-up block.  This is particularly useful as ball carriers tend to run down the sidelines. 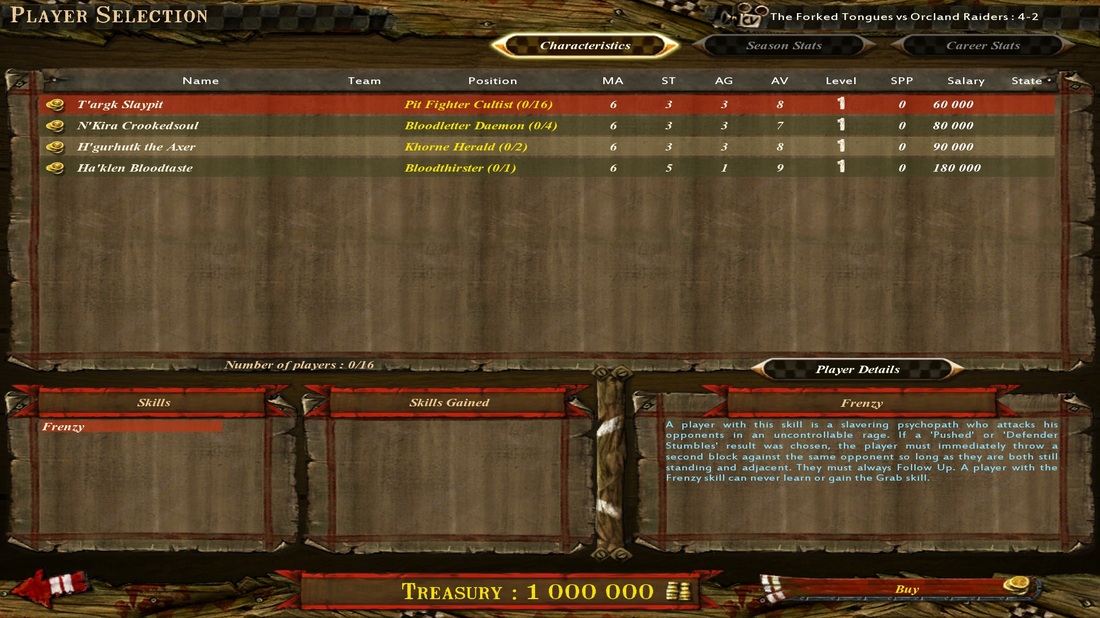 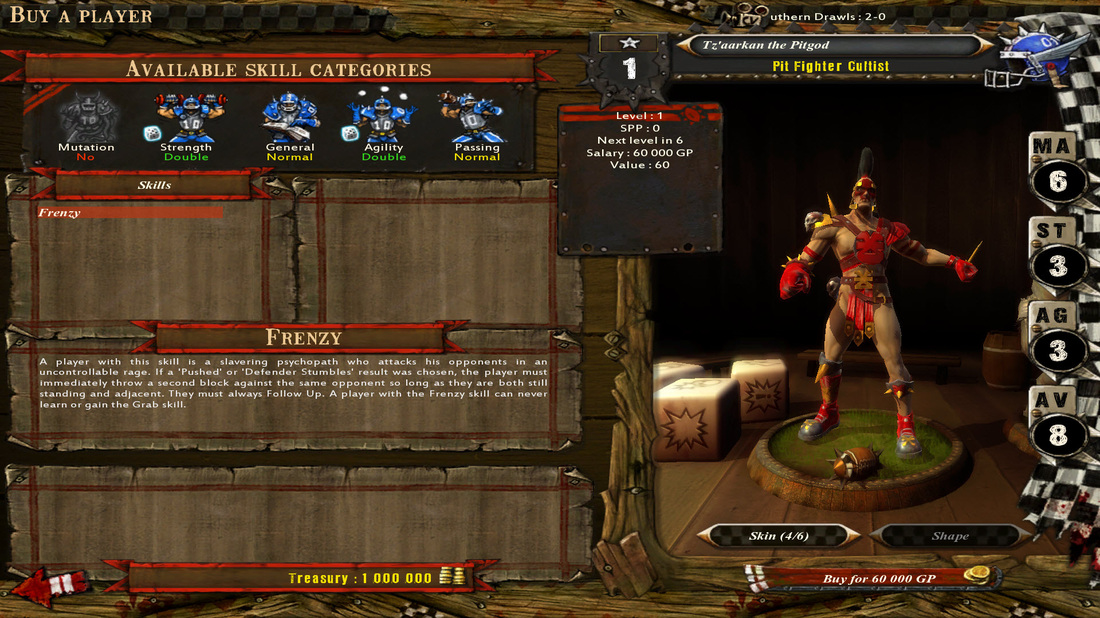 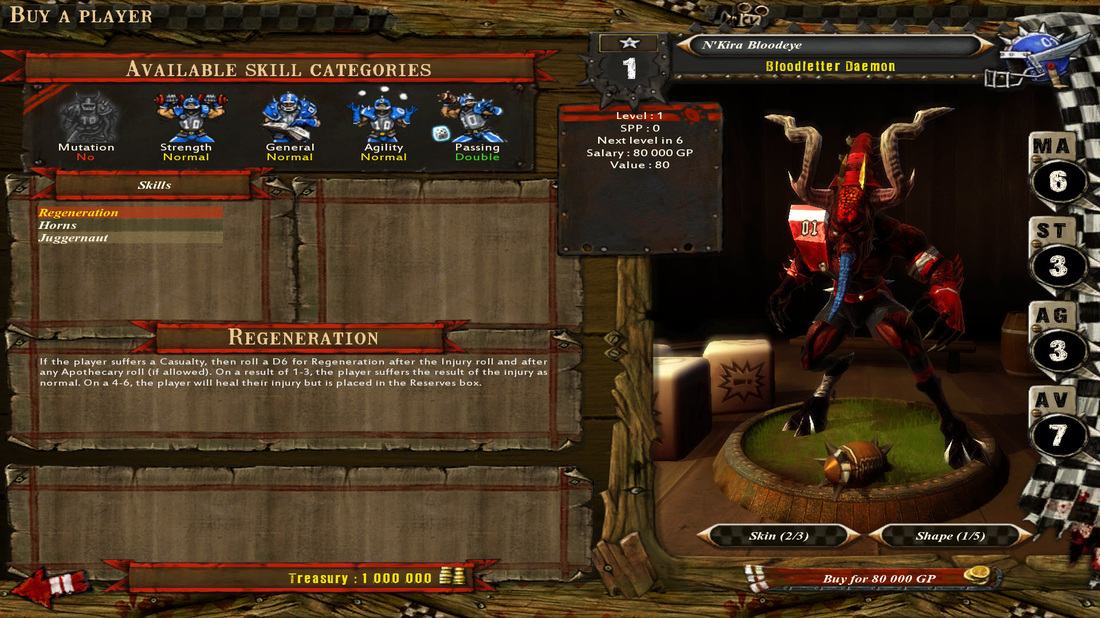 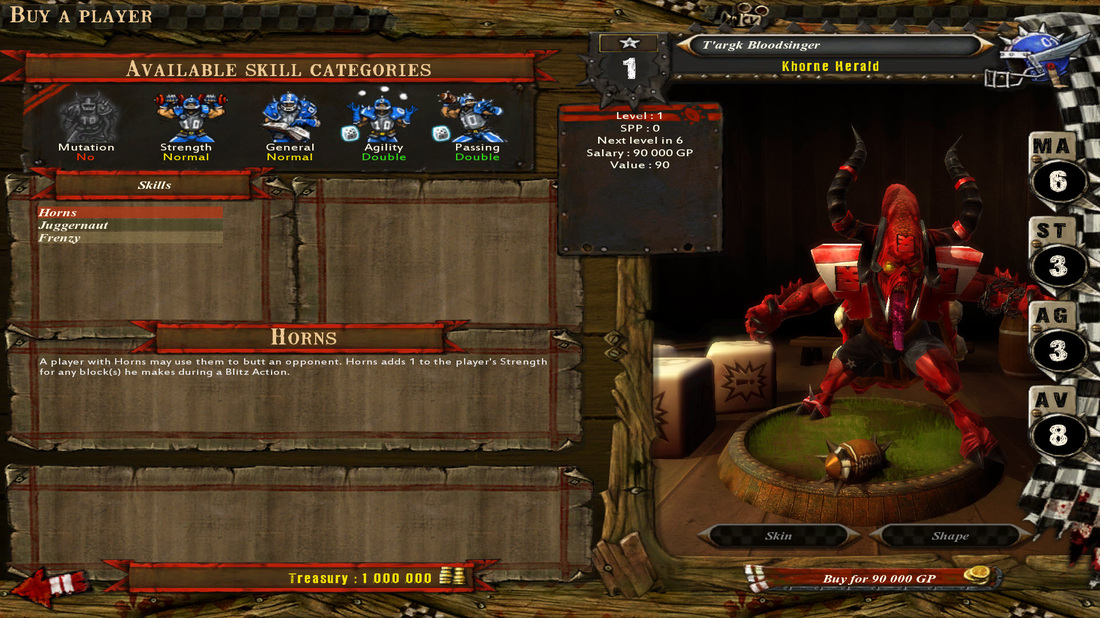 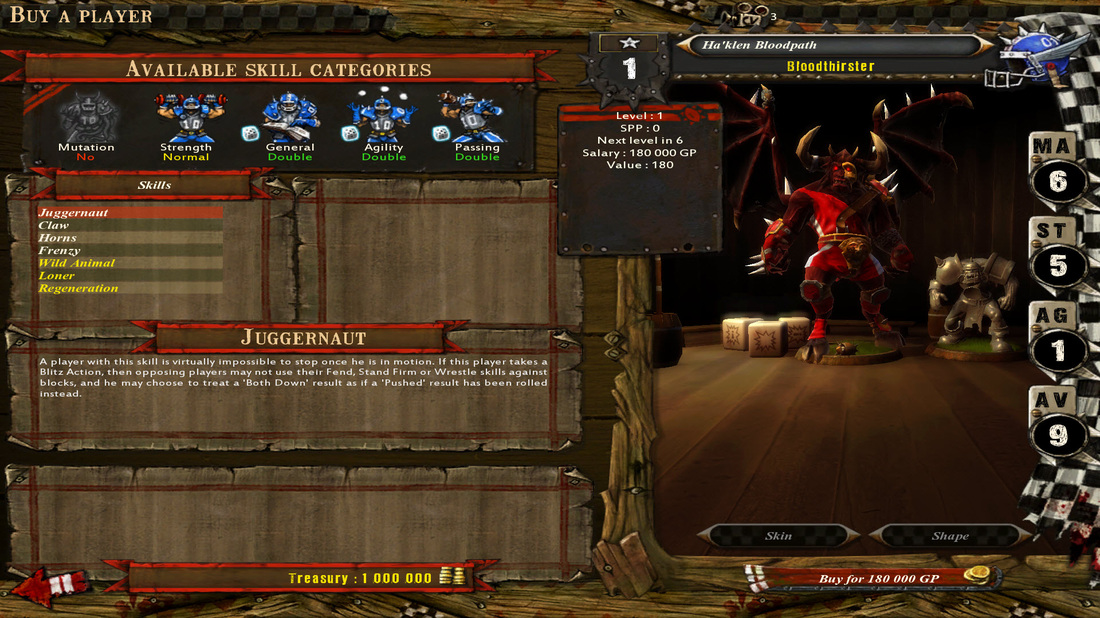