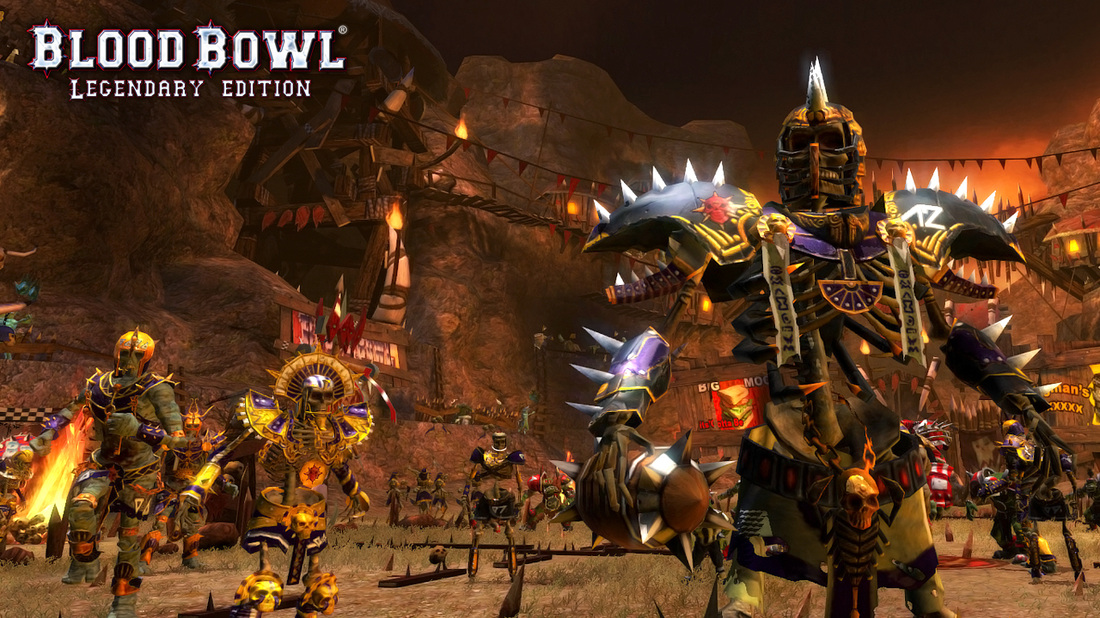 Tired of your players dying off? Then perhaps the Khemri team is for you. For starters, these players are already dead. Former players of a league thousands of years ago, the Khemri have risen again to take to the pitch. As a team, they are slow and clumsy, but each one of them has the ability to Regenerate, which means every time one is injured or killed it has a 50/50 chance to shake it off. That means you won't have to replace them so often! And some of the players are quite strong and well-armored, so you'll at least have some protection as your other players struggle to pick up the ball. 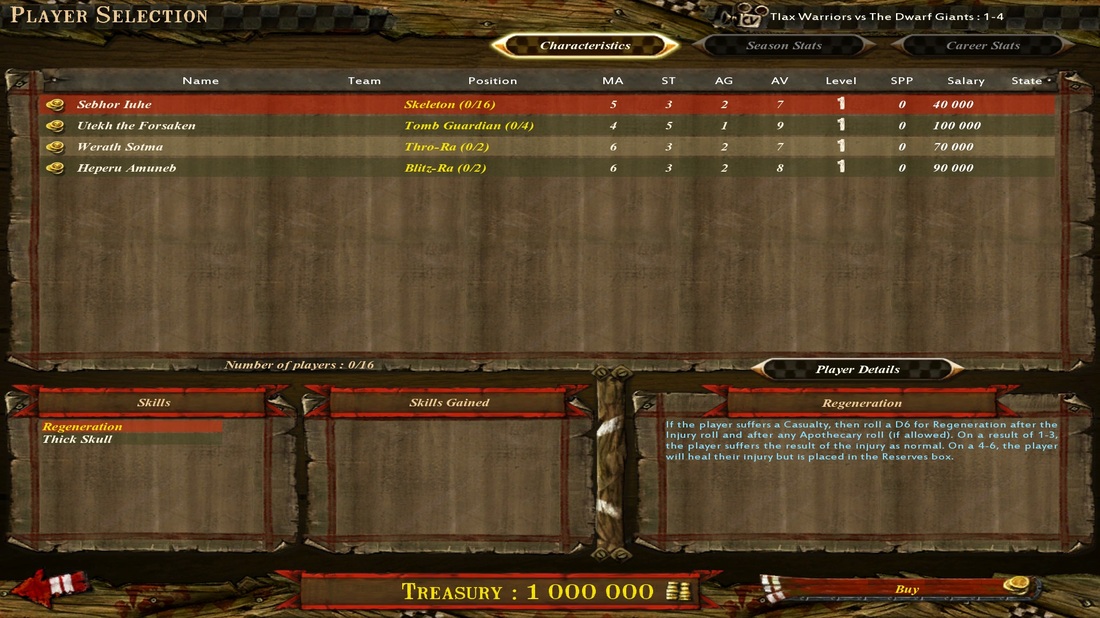 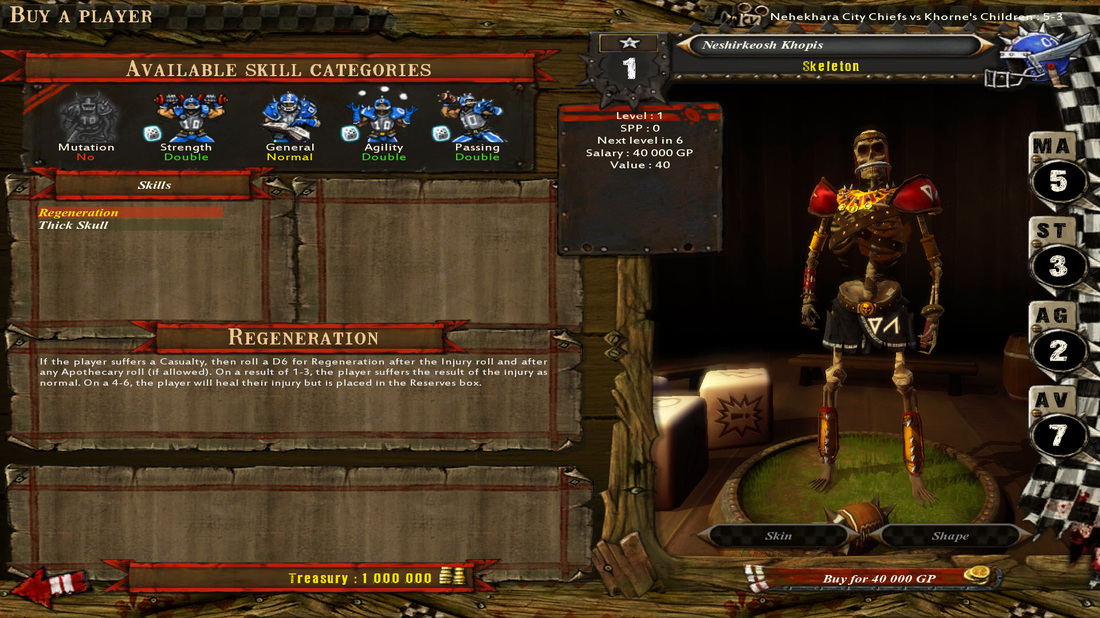 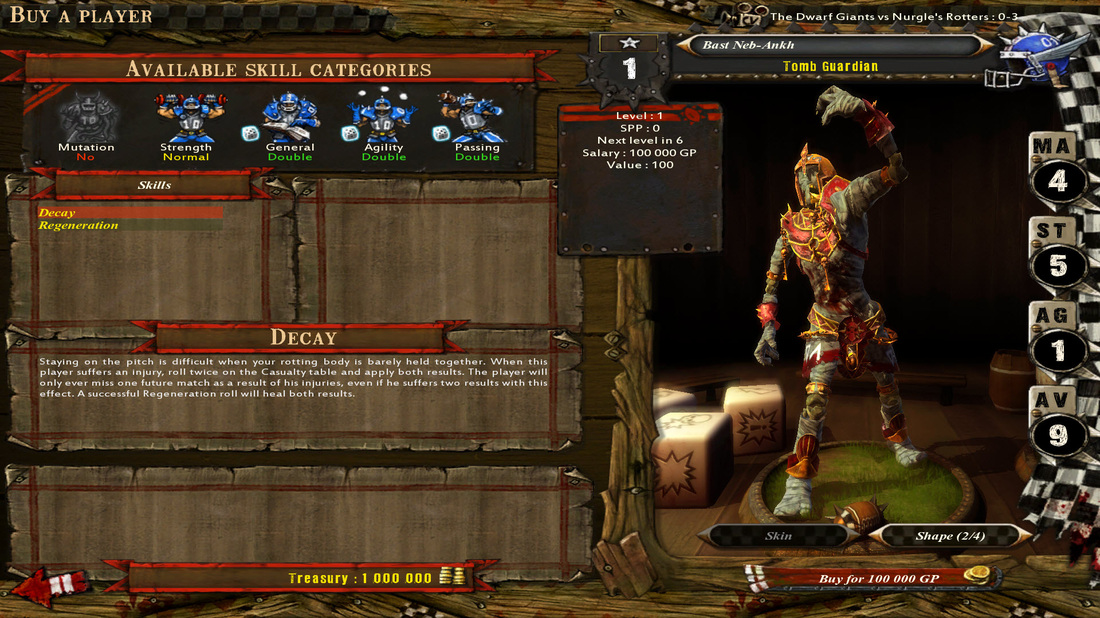 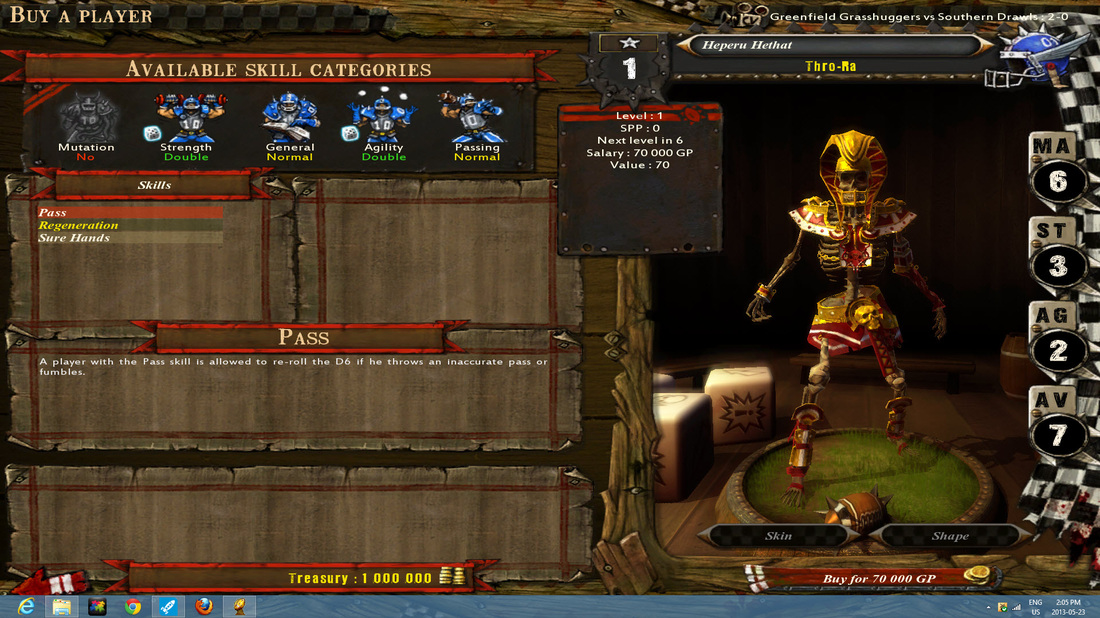 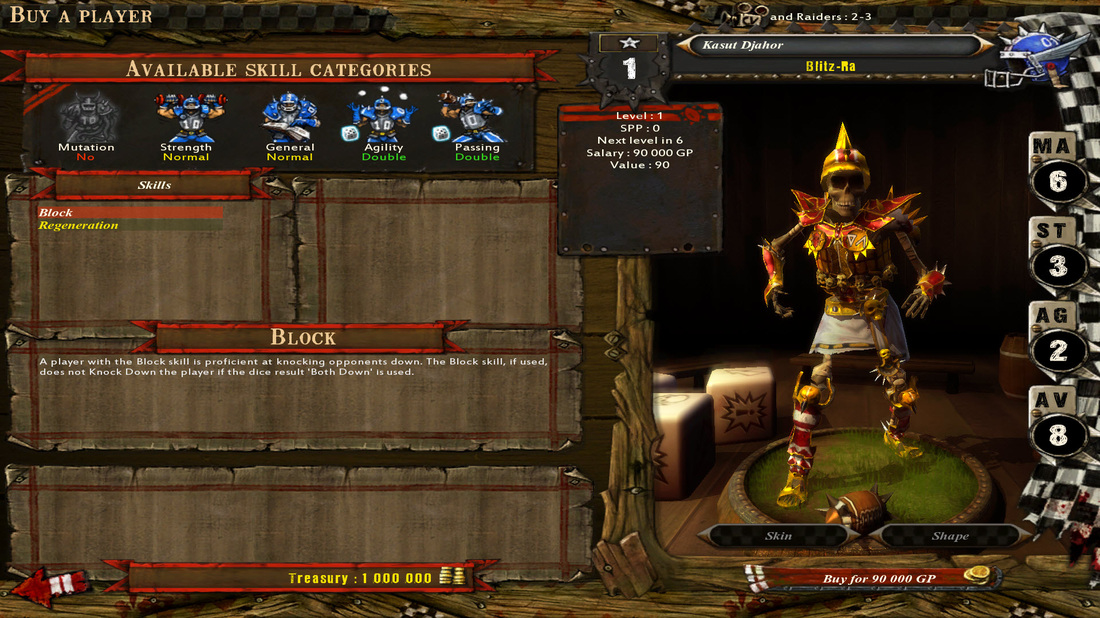