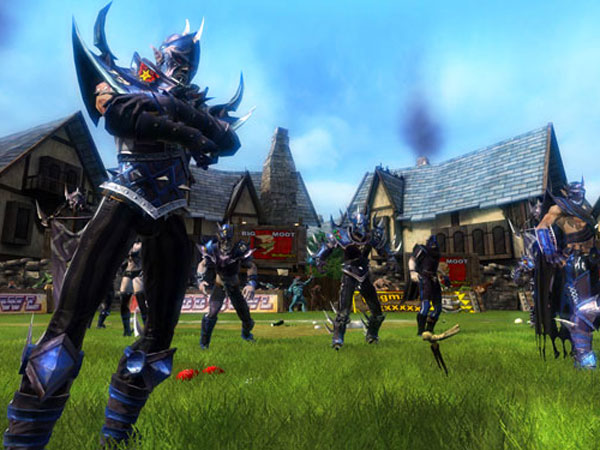 Dark Elves are a pretty fun team to play. I durst venture to say they may be one of the most popular teams in the game, and have no problem holding their own against many other styles of game play. They are very agile and therefore good at moving the ball and escaping more powerful opponents, and their Assassins and Witch Elves can provide a decent offense. They are the stabbiest of teams, with Assassins who can try to knife opponents when they throw blocks, which can be handy when facing stronger enemies (Hint: take Multiple Block to increase the odds of taking someone down, and throw stab attacks first as there is no chance for a turnover if you fail). Even without Stab, I find the Assassins' Shadowing skill very useful.

A good team to start with, you get a good variety of players and skills. Still, as with any Elf team, be wary for Dwarves and Chaos Dwarves, who tend to have the Tackle skill and while they will probably never beat you in a game, they're pretty good at pounding the crap out of your players. Here is a player selection list: 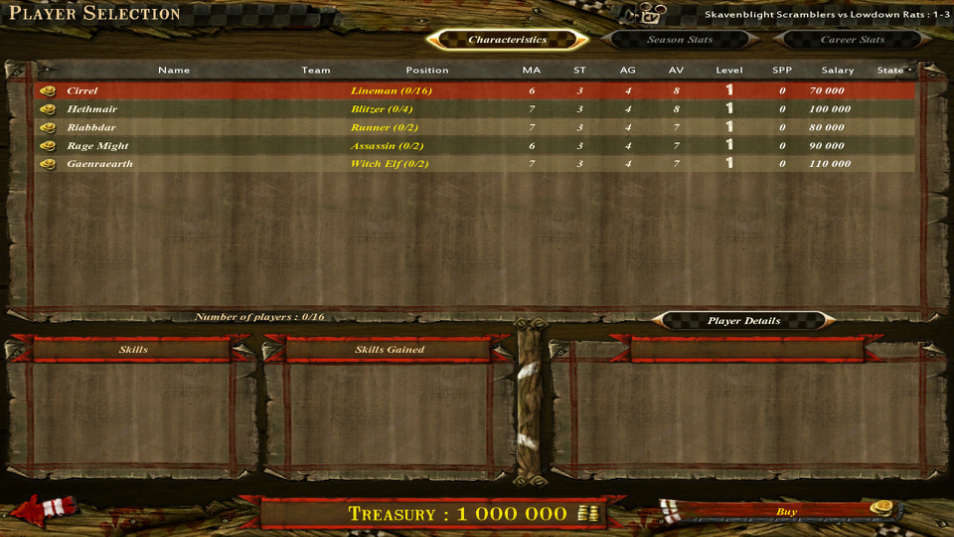 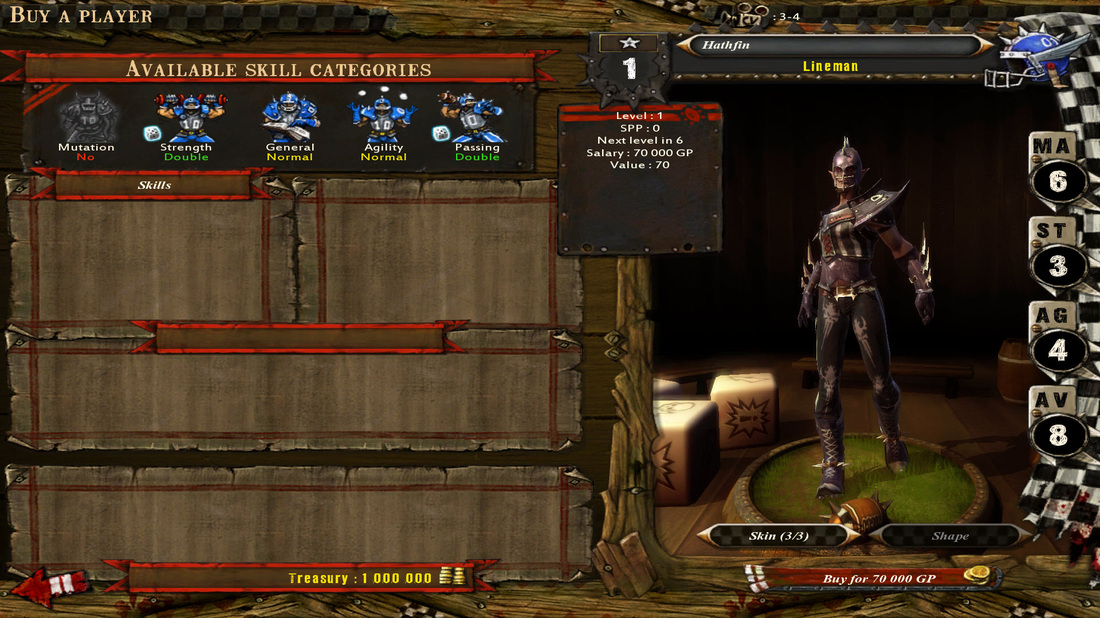 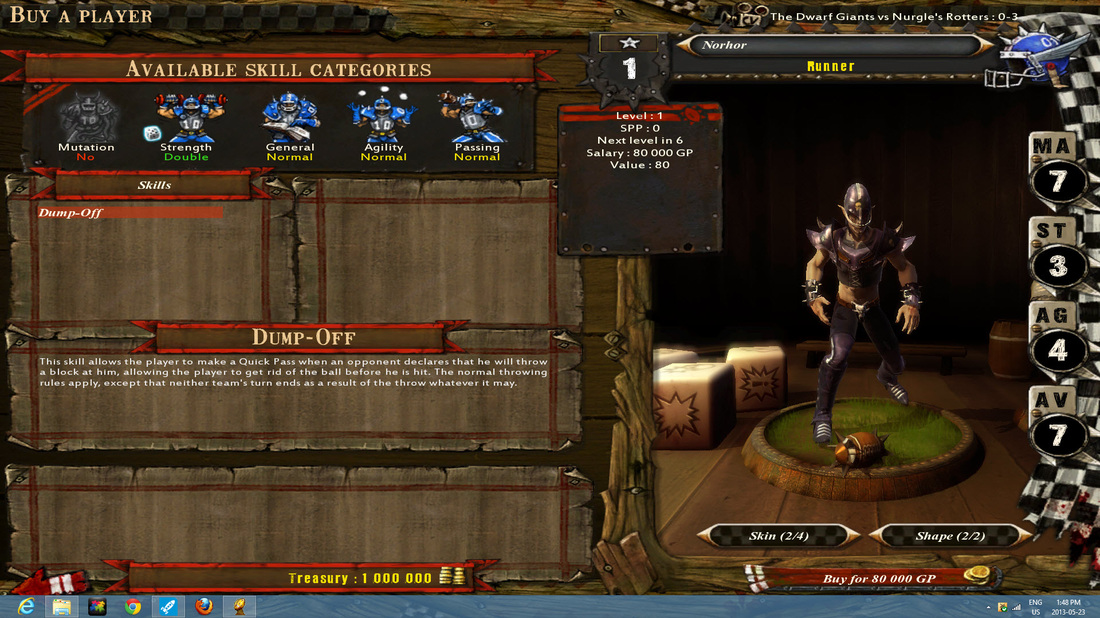 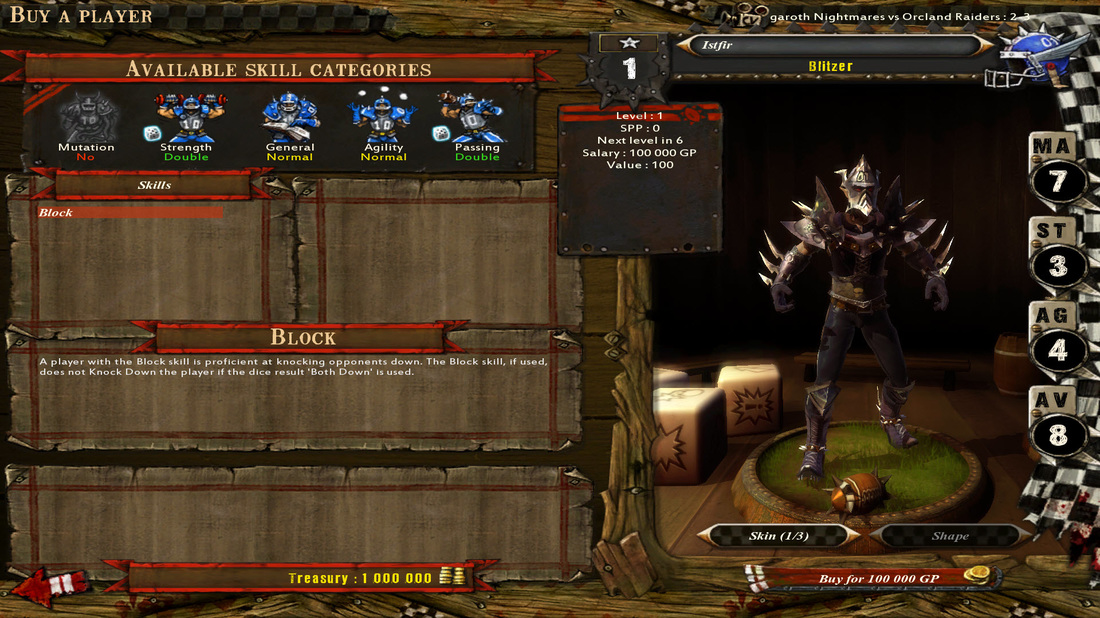 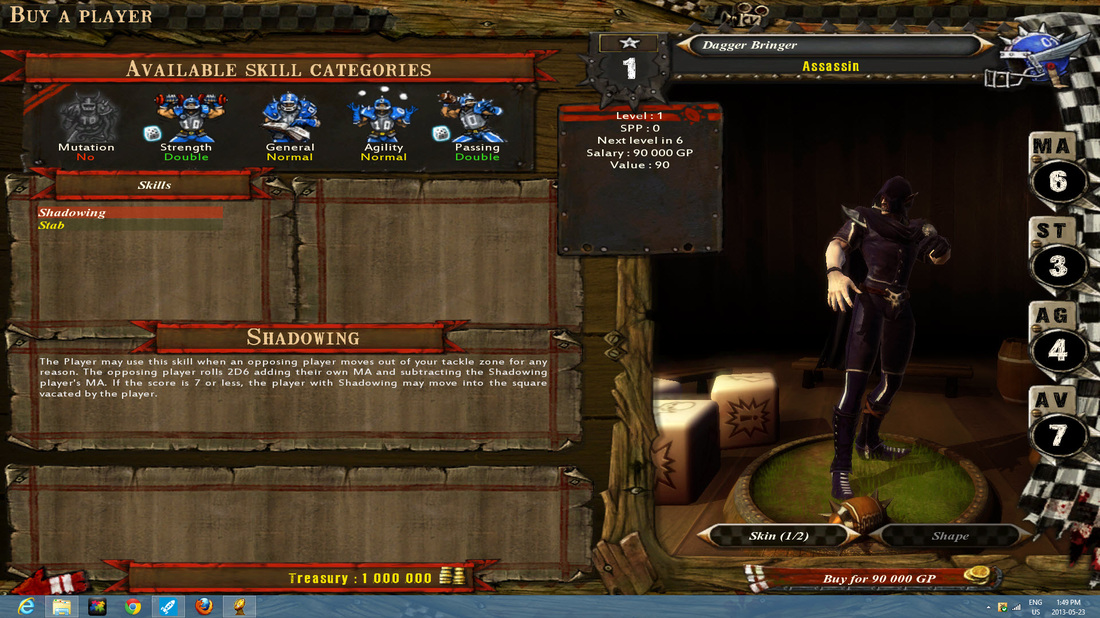 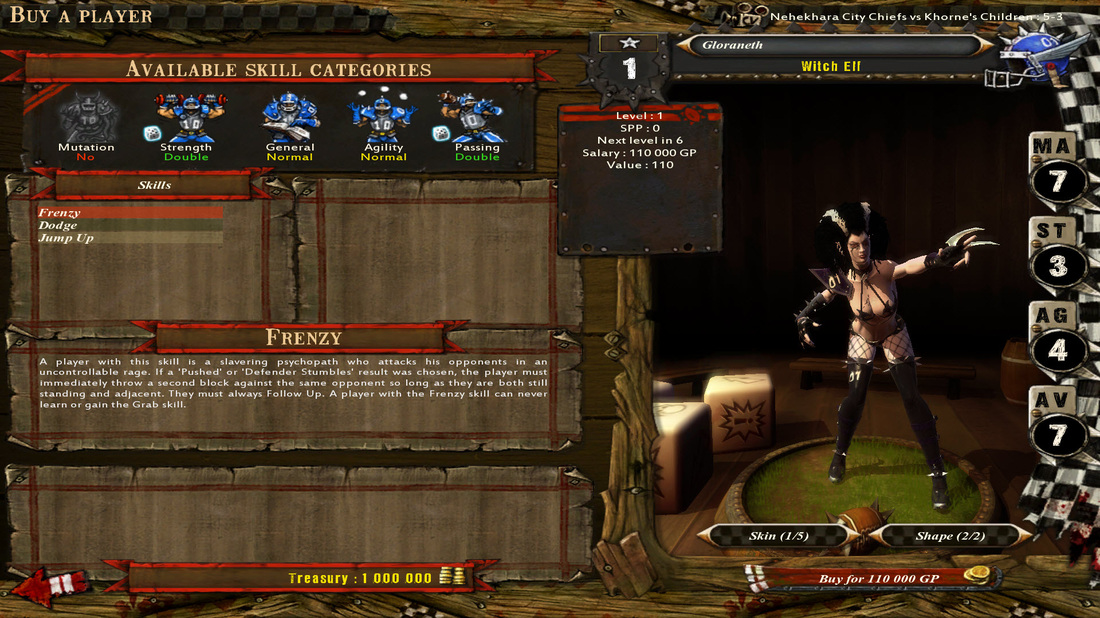